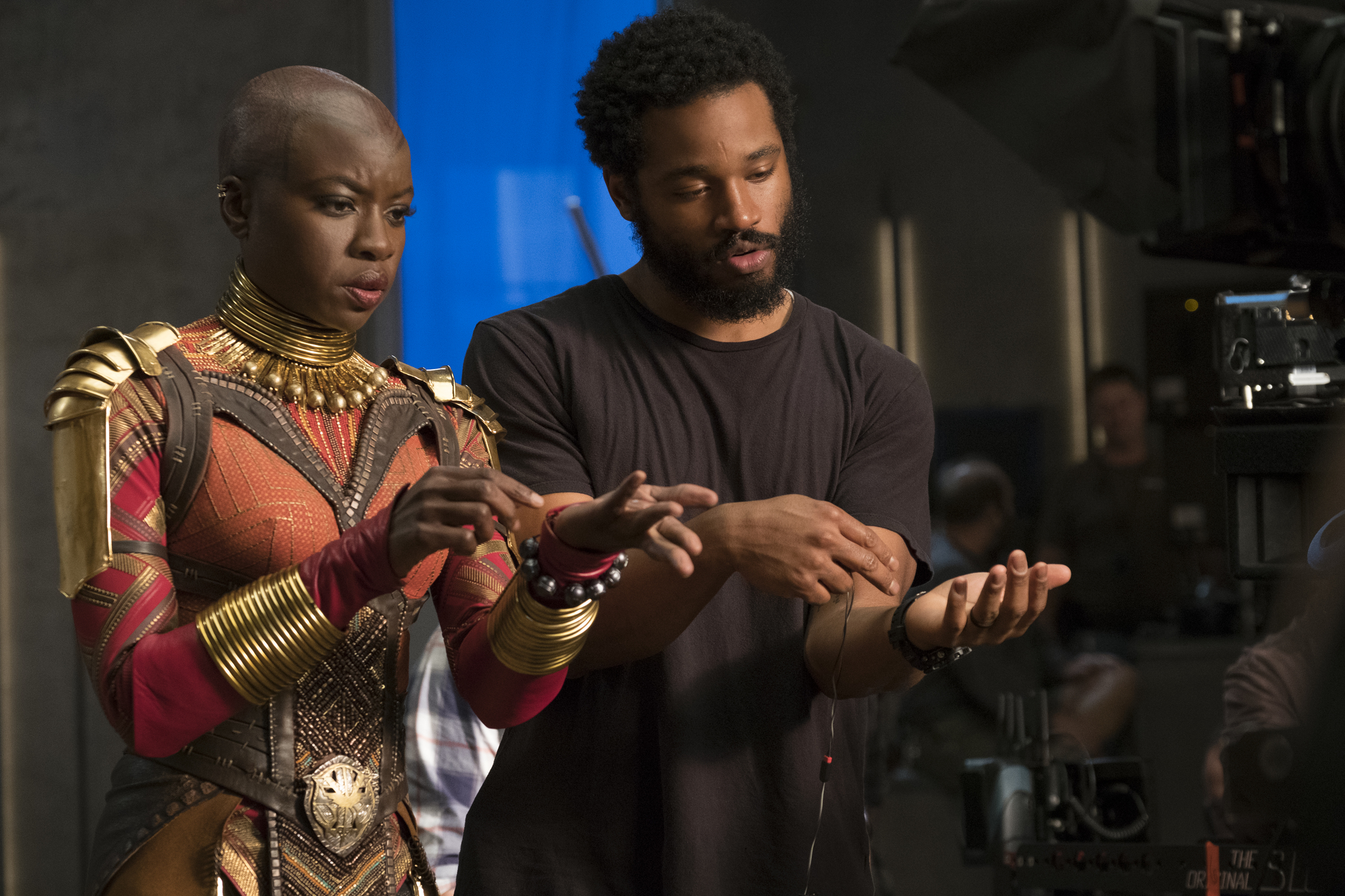 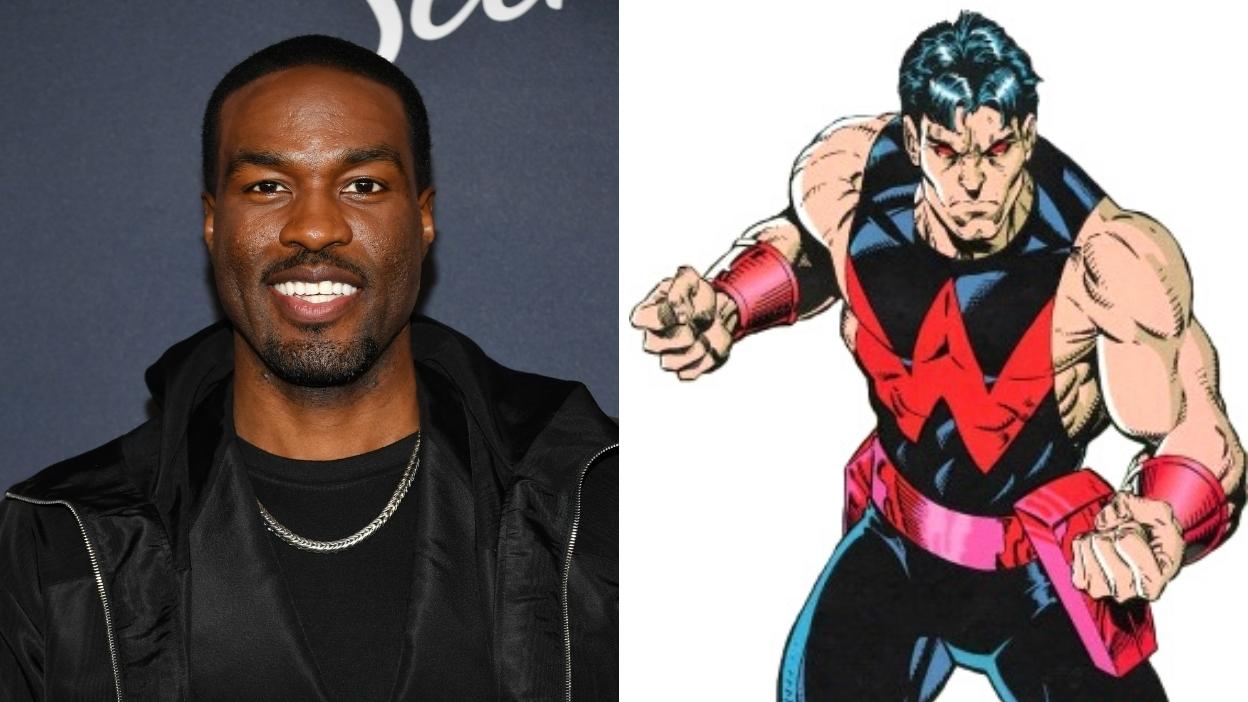 Not much has been revealed about Ryan Coogler's upcoming Wakanda series on Disney Plus, but rumors that Danai Gurira will be reprising her role as Okoye in a possible origin series has gotten us very excited. We're not sure if the Okoye series is the one currently in development, but as Coogler has signed a 5-year exclusive television deal with Disney, we're hoping that there will be many more trips to Wakanda in our future.
PeopleDanai Gurira, Ryan Coogler
TitlesBlack Panther