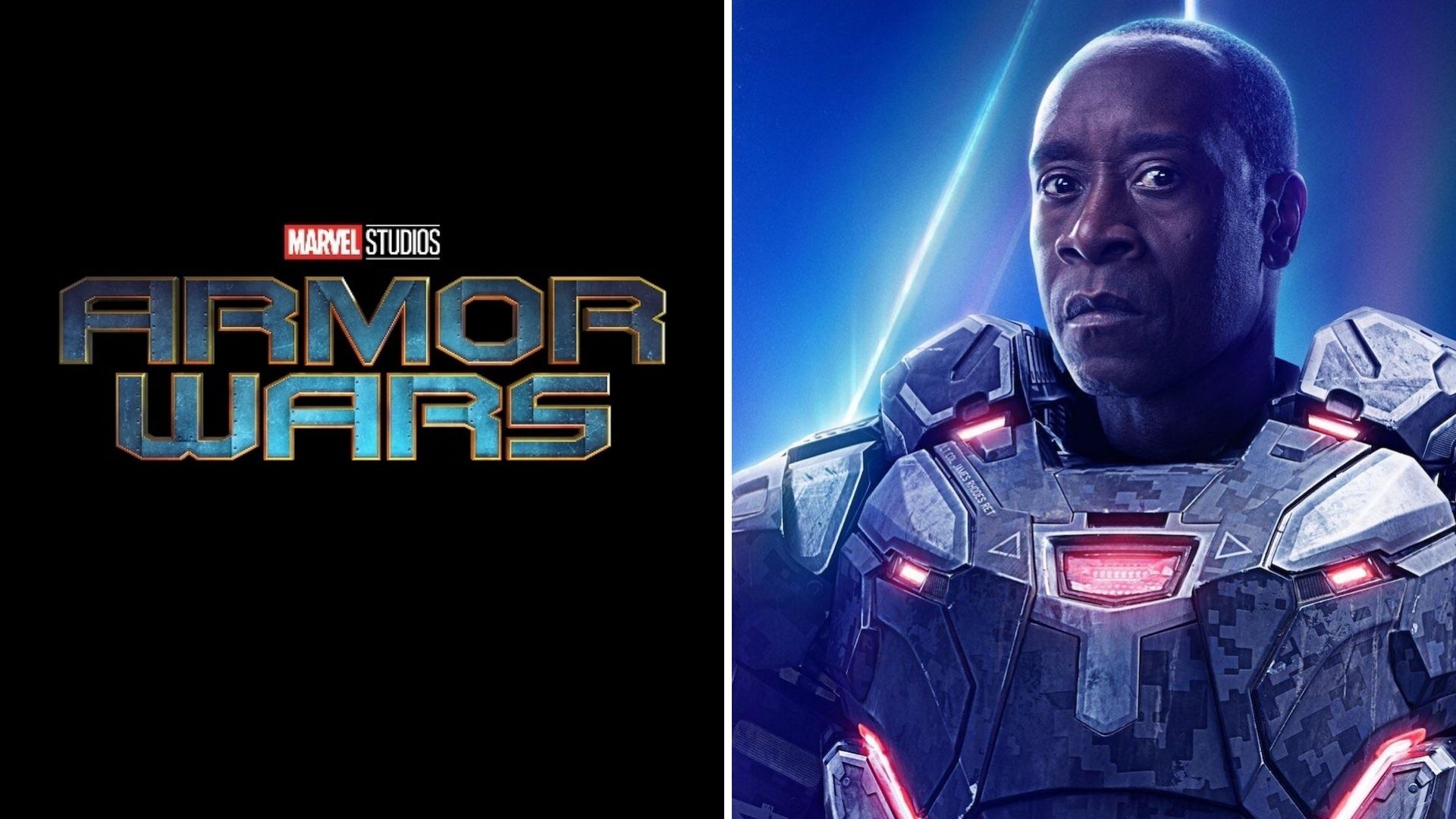 Finally we get to see more of what James Rhodes (a.k.a. Rhodey, a.k.a. War Machine) can do as he gets his own Marvel movie (after it had been initially developed as a series). Don Cheadle will star in Armor Wars, which should be a direct lead out from "The Falcon and the Winter Soldier." Fans have been assured the show will address matters around Tony Stark's passing, and what could happen if Stark's technology were to land in the wrong hands. No further casting has been announced, but "Black Monday" writer and co-star Yassir Lester is slated to head up the writers' room.
PeopleDon Cheadle