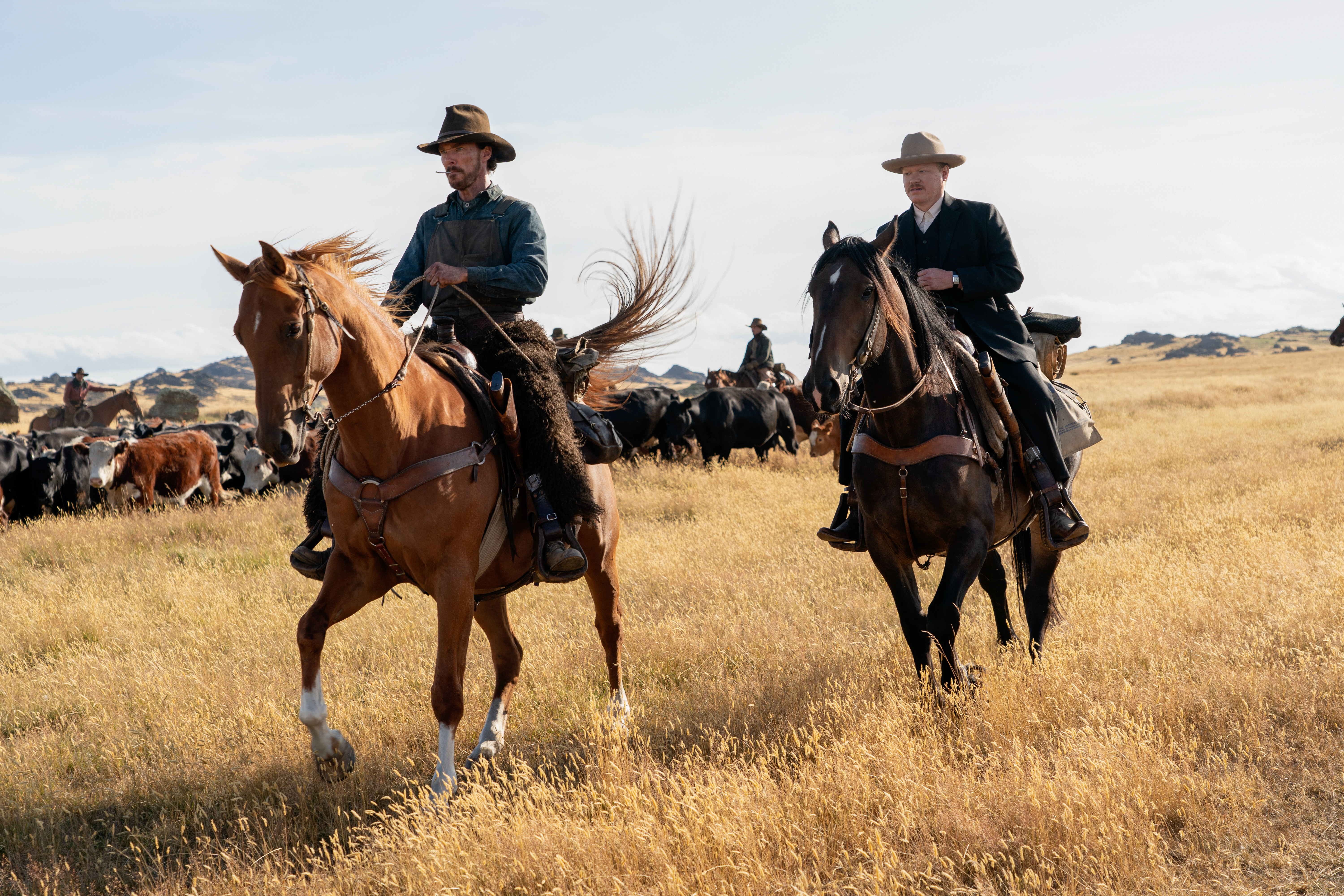 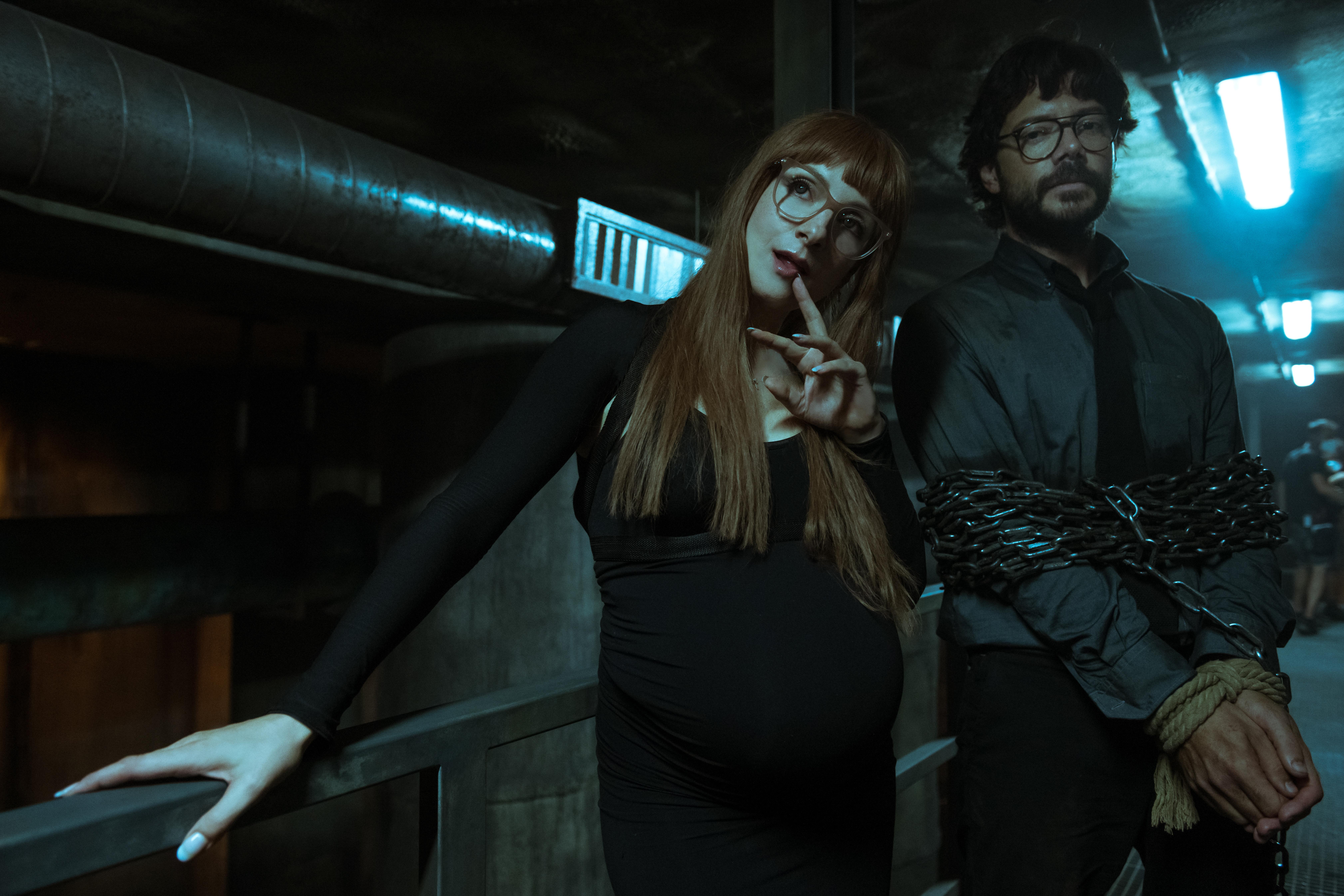 December Picks: The Movies and TV You Can't Miss1 of 23
The Power of the Dog | In Theaters and Premieres on Netflix on Wednesday, Dec. 1

Plot: A ruthless rancher torments his brother and his new wife and son until he finds himself exposed to the possibility of love.

Our Take: I'm eager to watch Benedict Cumberbatch play against type in this Western drama, not to mention his always great co-stars Jesse Plemons and Kirsten Dunst. Oscar-winning director Jane Campion returns to the director's chair 12 years after her previous feature, and it's all but certain we'll be talking about this film again come Oscar season.— James
PeopleJesse Plemons, Benedict Cumberbatch
TitlesThe Power of the Dog
Photo by KIRSTY GRIFFIN/NETFLIX/KIRSTY GRIFFIN/NETFLIX - © 2021 Netflix, Inc.