Sathya is a leading criminal advocate after successfully wins a rape case against the victim Sainnaba he is now consulted to handle a compromising situation regarding the suicide attempt of... See full summary » 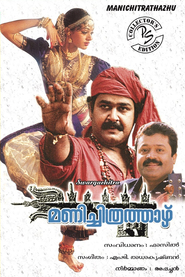 26 September 2014 | bobishmp-843-317319
3
| *Avoidable* The movie get pointless!
While watching a thriller film we usually expect a lot of tension, twist &turn and finally a good pay off. Of course law point got all the above mentioned factors, but the thing is that all of them are irritating and silly.

Even with a running time of 90 minutes we feel extreme lagging , also become clueless because of unwanted characters and poor character development. The most ridiculous part is The Climax.

How Old Are You?

Check out the Indian movies with the highest ratings from IMDb users, as well as the movies that are trending in real time.