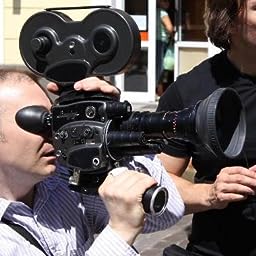 A good return of the franchise I both like and dislike.
POSITIVES:

Overall, not as good as the first, but somewhat better than 3 and 4 from what I remembered. I enjoyed this one a lot. It had some of the best cinematography for a horror film, amazing blood and gore FX, great performances, and well foreshadowed twists and turns.