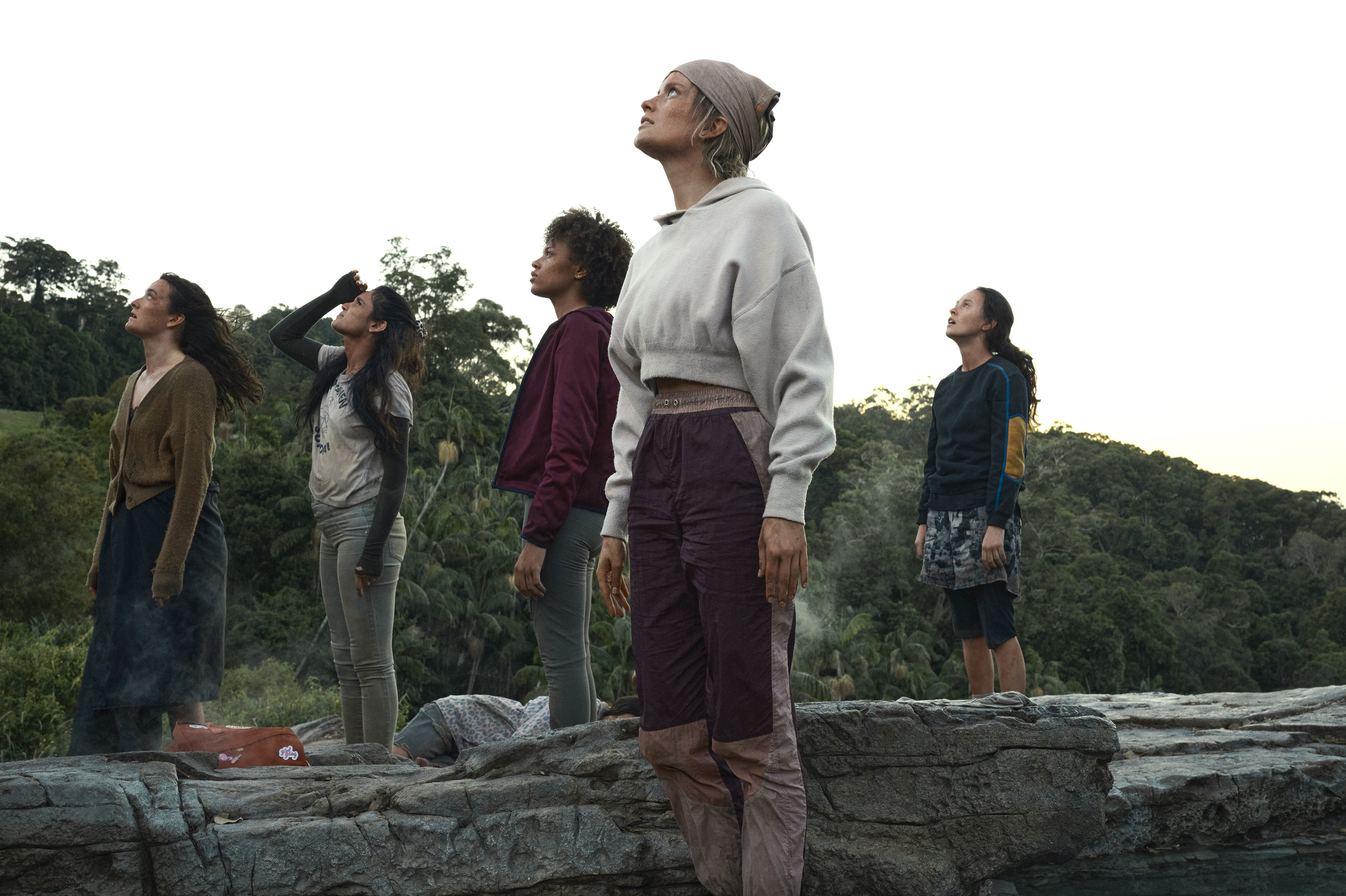 May Picks: The Movies and TV You Can't Miss4 of 22
Doctor Strange in the Multiverse of Madness | In Theaters on Friday, May 6, 2022

Plot: Dr. Stephen Strange casts a forbidden spell that opens the doorway to the multiverse, including alternate versions of himself, whose threat to humanity is too great for the combined forces of Strange, Wong, and Wanda Maximoff.

Our Take: After the events of "What If," "Loki," and Spider-Man: No Way Home, Marvel's Multiverse has finally reached its breaking point and we can't wait to see who is going to show up in the chaos. With the usual secrecy that surrounds the MCU we're not sure which heroes or villains may be making a surprise cameo... the X-Men? Captain Carter? Kang the Conqueror? We need to know! We're also excited for the introduction of Xochitl Gomez as America Chavez in the Marvel Cinematic Universe and what it means for the slowly growing roster of Young Avengers. — Vanessa
PeopleBenedict Cumberbatch
TitlesDoctor Strange in the Multiverse of Madness